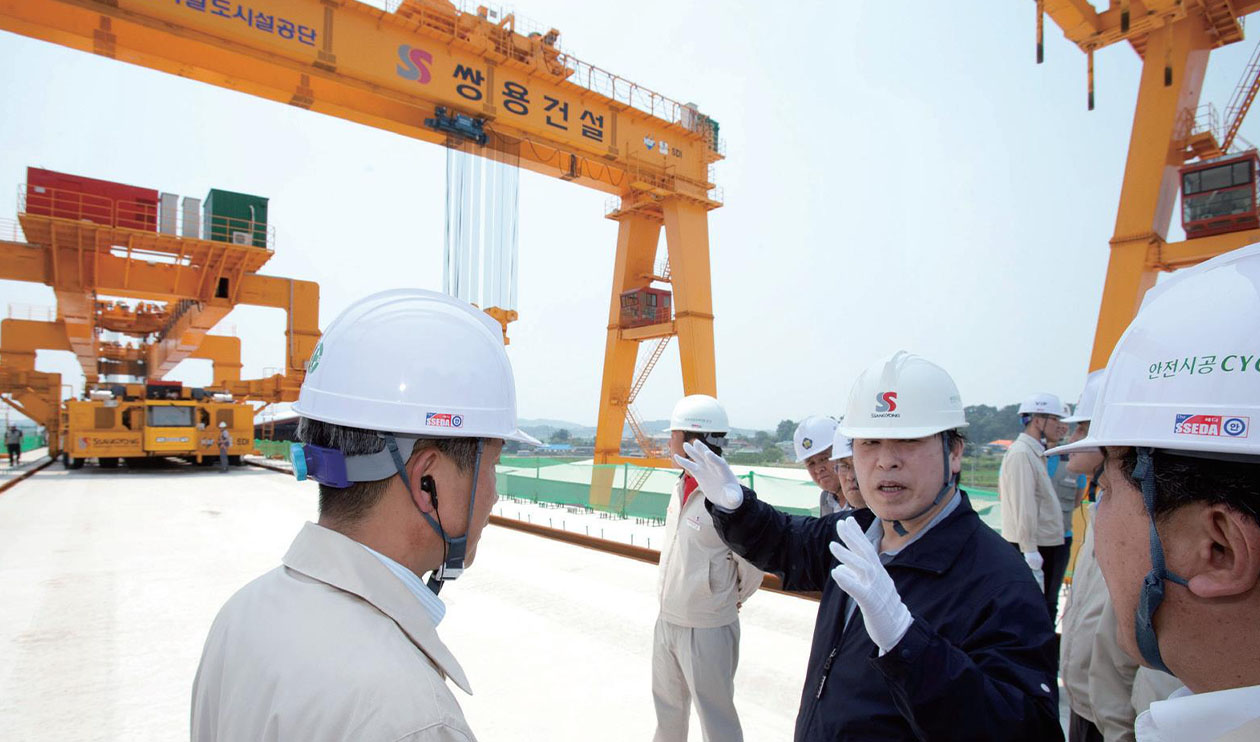 Ssangyong Engineering & Construction (“Ssangyong”) has established its reputation as one of the top high-end construction companies in Korea by building over 15,000 rooms in high-end luxurious hotels including “Marina Bay Sands,” known as the landmark of Singapore. It has also built state-of-the-art hospitals with a total of 12,000 beds.

Ssangyong is also a leader in the civil engineering space and excels in the construction of roads, subways, bridges and tunnels such as Singapore’s Marina Coastal Expressway and Downtown Line.

ICD acquired a majority stake in Ssangyong in 2015, significantly furthering Ssangyong’s recognition and credibility as a global construction company. The UAE became a new focus market for Ssangyong, where it is involved in major projects such as ICD Brookfield Place and The Royal Atlantis Resort & Residences.