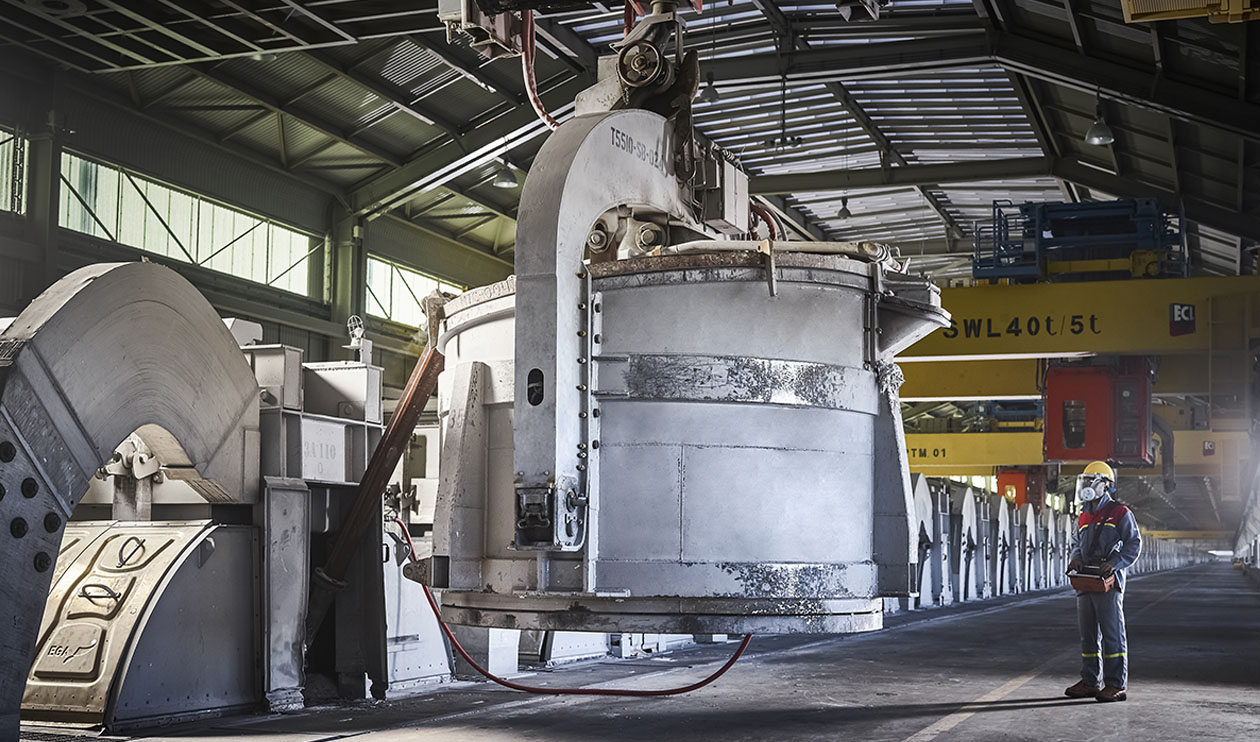 The aluminium sector, with EGA at its heart, is estimated to account for approximately 1.6% of the UAE’s national GDP. The sector is estimated to support over 60,000 direct, indirect and induced jobs within the UAE or about one in every 100 jobs in the country.