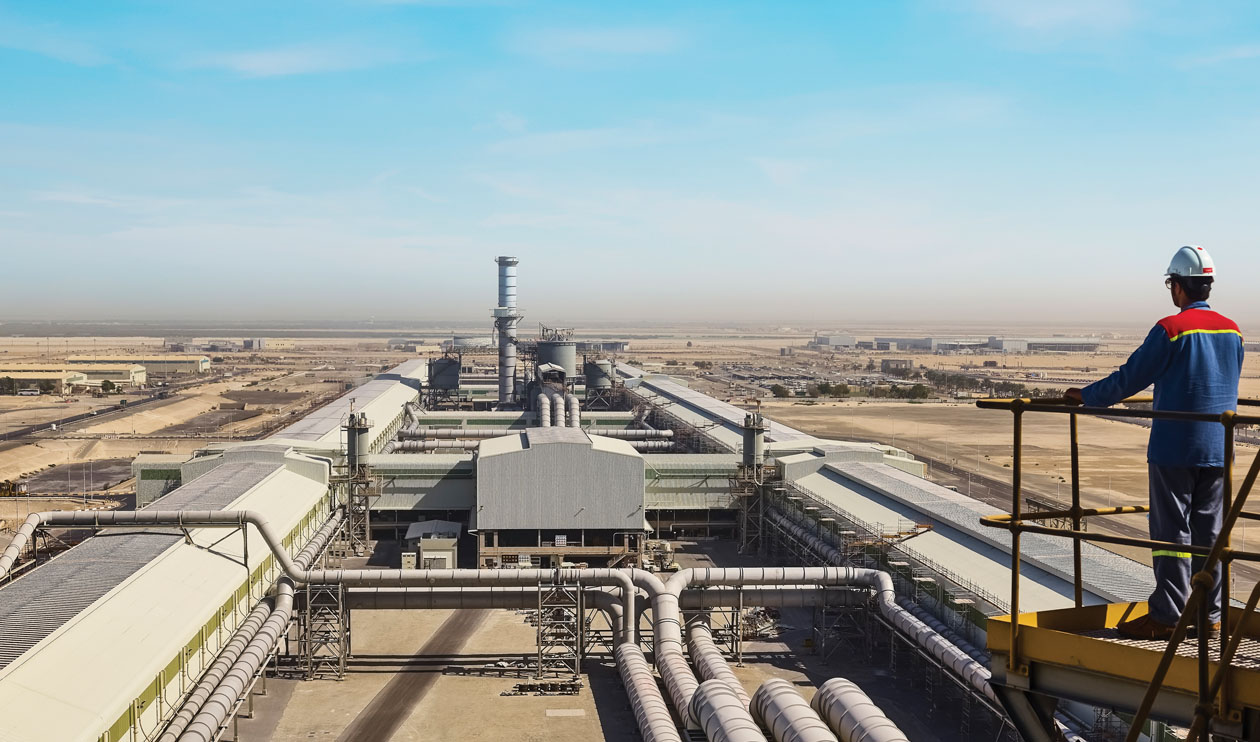 Dubal Holding is the wholly owned subsidiary through which ICD invests in EGA. Dubal Holding owns around 19 per cent in Sinoway Carbon Company Ltd, a Calcined Petroleum Coke production facility in China’s Shandong Province and in 2020, Dubal Holding acquired a 60 per cent stake in OSE Industries LLC, an operational specialised aluminium extrusion company in the UAE.

Dubai Holding and MDC Power Holding Company, a part of Mubadala, completed the first-in-the region Power Plant and Reversed Osmosis Plan at EGA Jebel Ali. In late 2021, these assets were sold to EGA to support its decarbonization efforts and other green initiatives.

Dubal Holding is also leading the development of the world’s largest Waste to Energy facility in Warsan, Dubai. The project envisages the treatment of around 1.9 Million tonnes of solid waste per year to generate around 200MW of electricity that will be fed to the local grid.